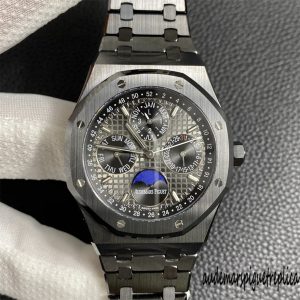 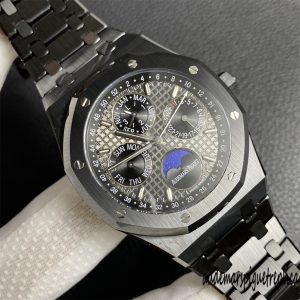 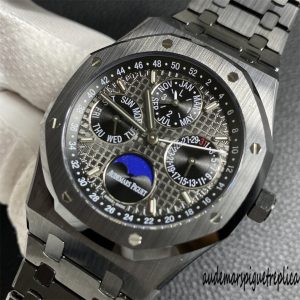 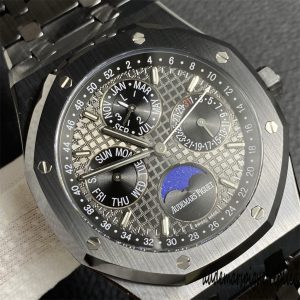 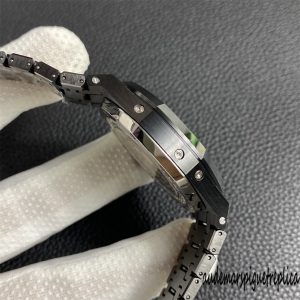 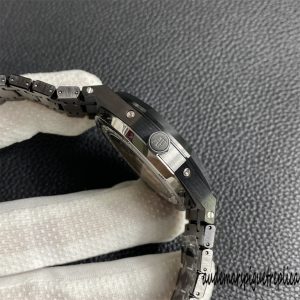 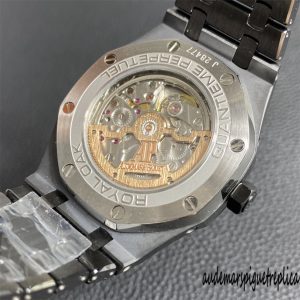 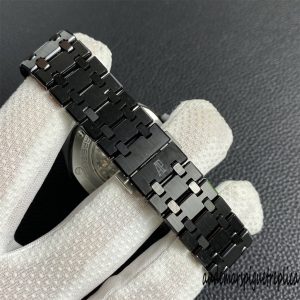 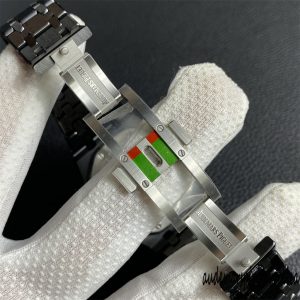 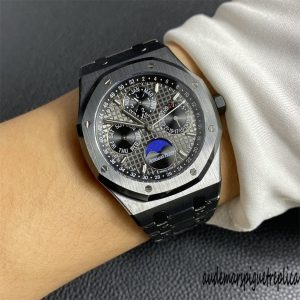 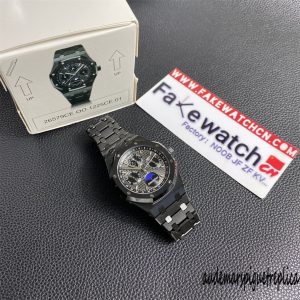 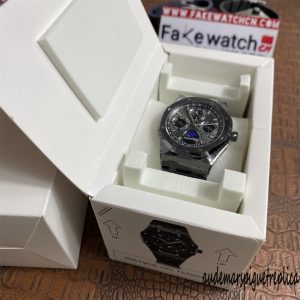 Audemars Piguet (modified version) black ceramic 26579 true moon phase (modified version with white needle at the bottom is consistent with the genuine, non-market version The white needle is on the top and the wrong version) The Royal Oak series is on the “Grande Tapisserie” large plaid decorative dial, the date, week, month, moon phase, and the positions of the four eyes are synchronized with the original (different from the normal version, the four glasses are tightened in Together) and display the astronomically accurate moon phases with real moon images, in sharp contrast, diameter 41mm, replica machine 5134 automatic winding movement, thickness 10.5mm (different from the ordinary version on the market, 14mm) All functions are real and usable, thinner and thinner picture!

There are no reviews yet. 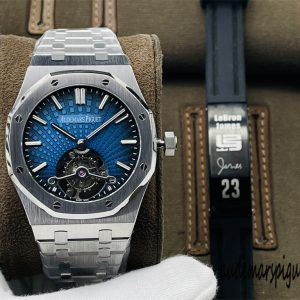 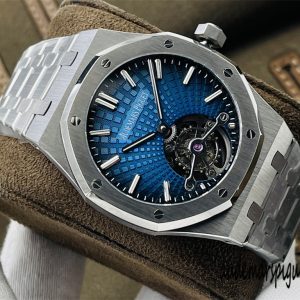 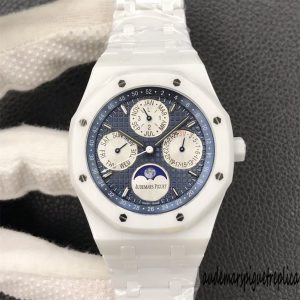 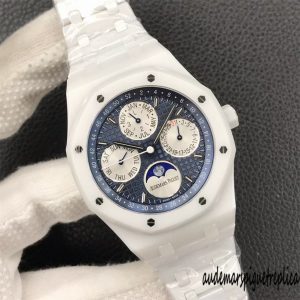 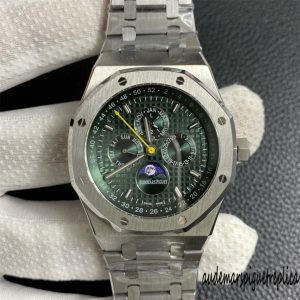 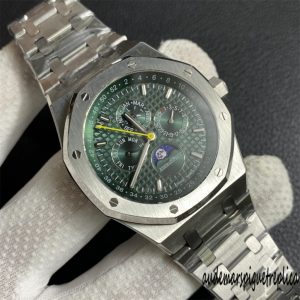 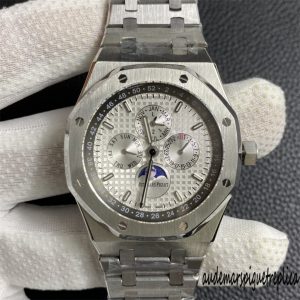 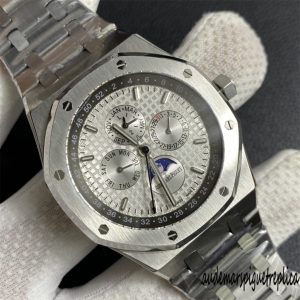 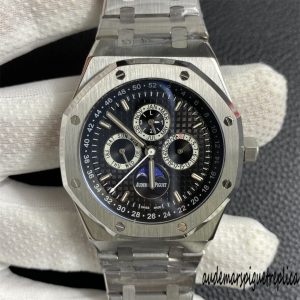 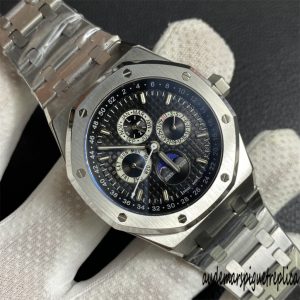 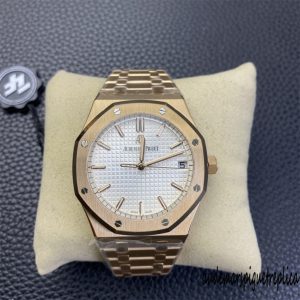 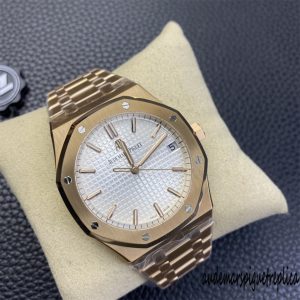 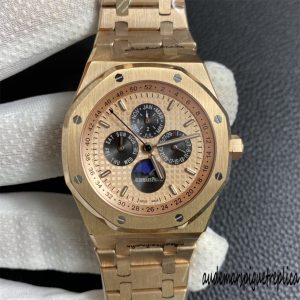 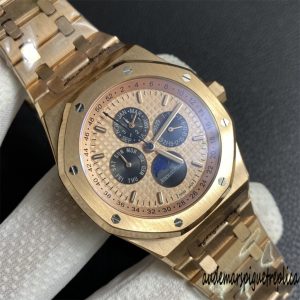 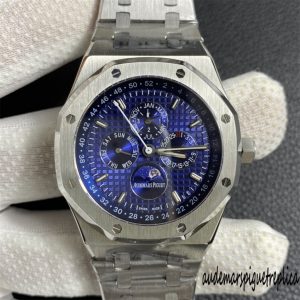 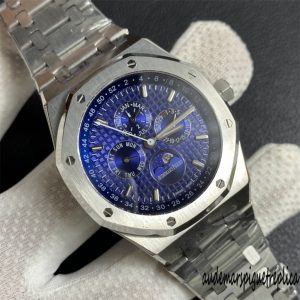